App to Help Visually Impaired People - Be My Eyes
News 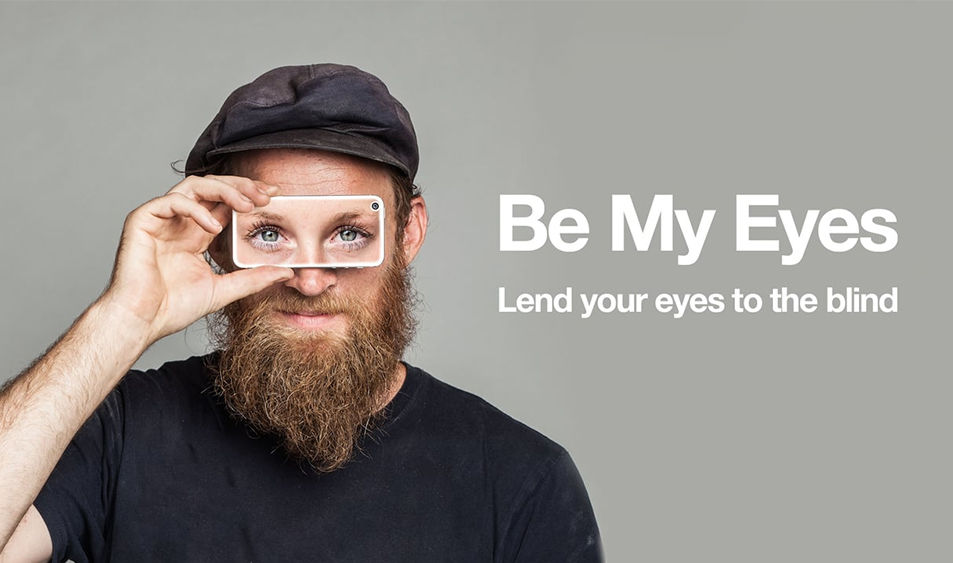 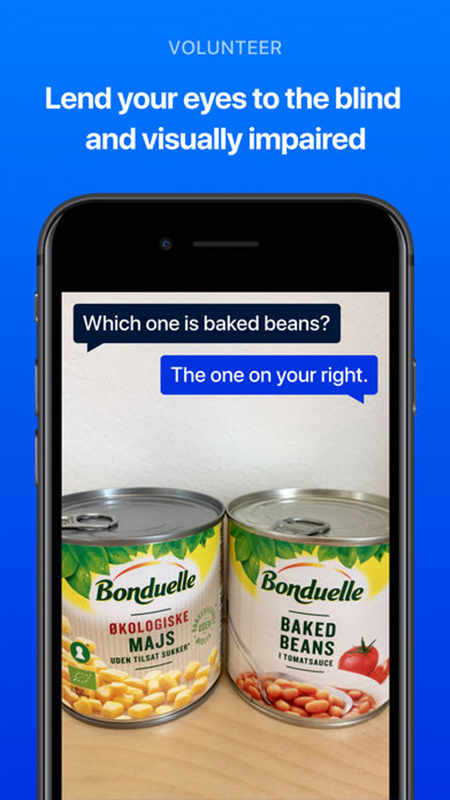 ‘Be My Eyes’ becomes the largest community for blinds and visually impaired people with the usage of half the million in around 150 countries.

As soon as a user login to the app(Android / iPhone), a button appears on the main screen which connects a user to the first volunteer. Thereafter, if the user needs visual assistance, he simply needs to press that button. This app connects user and volunteer who speak the same language. The sighted volunteer will tell the details of everything which user shows through a video call. The app calls random volunteers by considering time-zone and language so hesitate before calling someone. 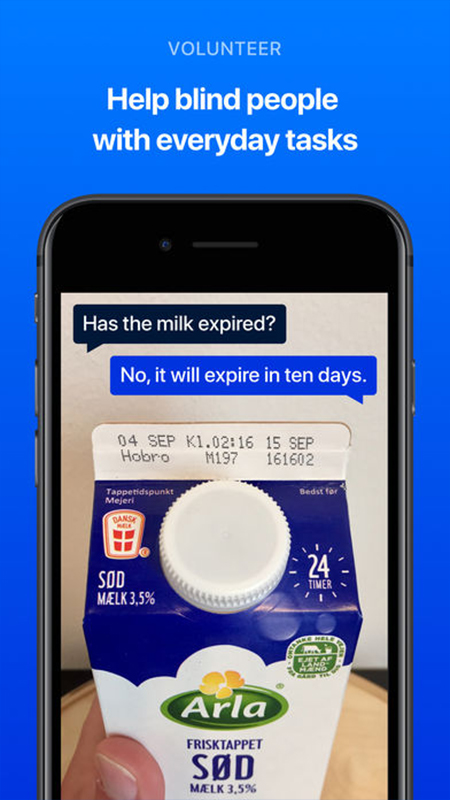 When a user taps the call button, the sighted volunteer receives a notification on his/her smartphone. Thereafter, if the volunteer chooses to accept the call, both the person gets connected through a video call. However, if a volunteer is unable to take up the call, it automatically gets forwarded to another volunteer. Be My Eyes has a huge network of volunteers so, most calls are answered within 45 seconds in your native language 24 hours a day. Users can make unlimited calls to seek assistance anytime.

PREVIOUS Are You Ready For The Mobile Growth Europe 2017 Conference Happening in Berlin?

As you should already know from visiting this website, the world of mobile apps is home to an incredible range of innovations. You can now find a whole host of useful pieces of software at the touch of a button on your smartphone, from details on shopping coupons to even new releases which will help

Just before the launch of Europe's new GDPR (General Data Protection Regulation) privacy standards, WhatsApp has altered the age prerequisites for the European users. The age limit has been extended to 16 years from the earlier set age bar of 13 years. This measure has been pulled out while cons

The Wait Is Over: Spotify’s Android App Gets Long-Awaited Sleep Timer Feature

There’s good news for Android users, or more specifically Spotify Android users. Seems  like your prayers have finally been answered. This leading music streaming app has now decided to add the highly-requested feature of Sleep Timer. The sleep timer feature in Spotify will allow

YouTube Gaming: The growth of smart phone industry is exploding nowadays. With the advent of science and technology, the use of smartphones has increased so much that gaming applications a assuming a lot of importance. The gaming-friendly features in the application are supported by powerful process