Upcoming Updates in Your Favorite apps This Week - MobileAppDaily
News 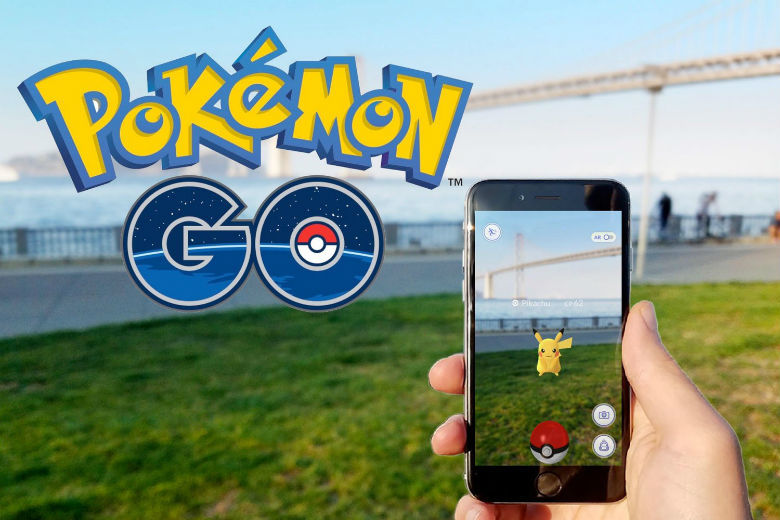 Mobile applications are undetachable part of our life and we need them like nothing. Since there are millions of apps in the market it is quite hard to be updated with all of them. To make users feel great and to keep them engaged and entertaining almost every app updates some new features frequently. In case you missed the news about upcoming updates due to last weekend afterparty busy schedule don't worry we got you covered.

This week two major updates are coming to increase your smartphone addiction and make you forget the surroundings for a while. 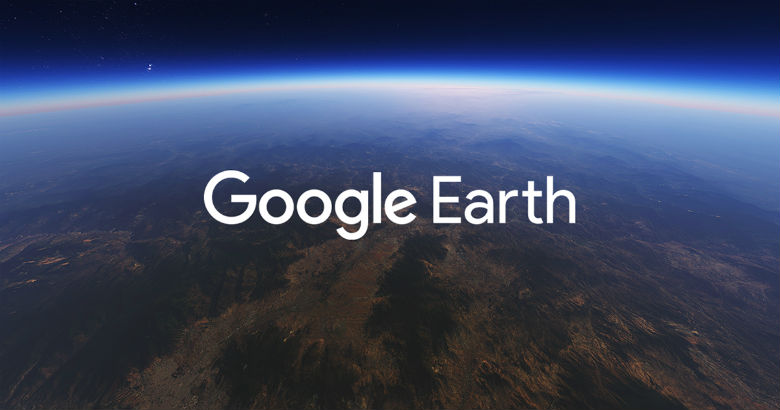 Somewhere in the digitally driven world we almost forget how ravishing our environment is. Google has introduced something that we didn't know we needed but it's amazing when you see it. Google Earth upgraded a real-time live streaming of dozen of environments directly to our screens. After seeing you will come to know how delightful is watching penguins running for the water, big dolphins showing amazing stunts and you won't be able to stop watching big brown bears of Katmai National Park fishing with the small ones.

New (and fuzzy) on @googleearth: live Alaskan Brown Bear cams from @exploreorg! We can bearly wait to spot one! https://t.co/iVGrcVkozF pic.twitter.com/09HxsvCrnh

If you are not much of an animal person then don't worry there is plenty of environmental streaming. You will find an amazing forest with magical blue water running down the mountains or green fields blowing air which is very much soothing.

After having a rough and hectic day you can give yourself some relaxing moments while watching this quieter view. 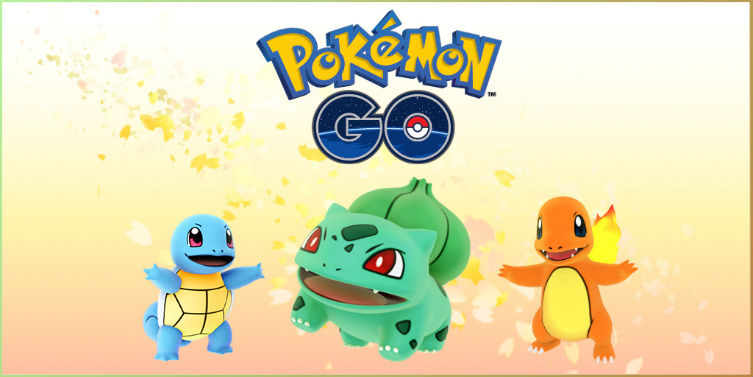 How can we forget the game that made the whole world go crazy and walking down the streets incautiously? Pokemon went so much viral and take over all the game maniacs, police departments and traffic management had to post a sign reminding the people that the world around them still exists. On the first anniversary of the game, the company has enrolled some new features.

On the occasion of the birthday, gamers can wear the Ash’s cap while capturing the Pokemon. Along with this some new Pokemon like new Pikachu, Bulbasaur, and fascinating Charizard also available for the users till 24th of July. You will also find discount anniversary boxes containing ultra balls, raid passes, incubators and maximum revives.

But the story not ends here there is another surprise also, many cities are also hosting anniversary events. Chicago is holding one of the Pokémon Go Fest at Chicago's Grant Park on July 22. There will be a new Pokemon in the park that has never been appeared before which means a new badge to the profile.

So don't miss these upcoming updates this week and enjoy the new features. Let us know what you think about these new features and also share your experience via comments.

See When Your Instagram Friends Are Online To DM

Facebook has rightly channelized all the right features across Instagram and WhatsApp. Prior, it was Instagram Stories to WhatsApp and this time, it is the online status indicator feature that will let the Instagram users know when the other person is online. “Today we’re making it easie

Mark Zuckerberg Vs Elon Musk, Whom You Should Listen?

No one thinks alike not even the smartest people on the planet.This statement is proven by the latest squabble among the two tech worlds greatest minds over the future of AI. Yes, we are talking about the new generation social media inventor, CEO of Facebook Mark Zuckerberg and owner of SpaceX a

Was there any need for voice messaging service on every platform? LinkedIn thinks so. In one of the new update, the business and employment-oriented service has rolled a voice service feature that can now record and send voice messages up to one minute long.The company announced the feature on t