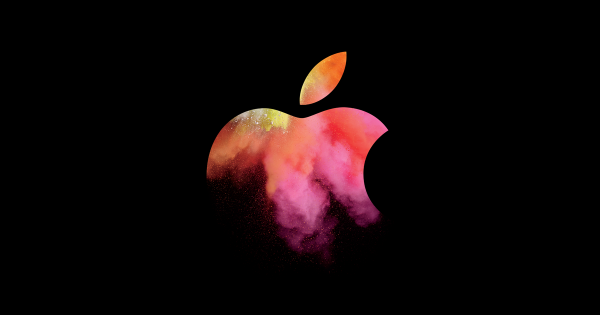 Apple recently drops bit announcements in its WWDC 2017 last week along with the new iOS11. There are plenty of enhancements and new features introduced by the company about iOS11. Along with the new operating system version the company also released its first series on iMusic. With all new tweaks and advanced user-oriented function Apple also added one feature in favor of the developers.

This new feature allows the app makers to track the user but with few privacy restrictions.Earlier this year Tim Cook warned Uber for tracking the user's details after they deleted the app. Apple even asks the Uber to stop the actions immediately otherwise they will exile the Uber from App Store. Now the company released a new feature that let the developers track the user after they deleted the app but with some implications.

This new feature is called DeviceCheck, by using this feature the developers will be able to fingerprint and track the user even when the app is removed. The developers can still track the user details if the phone is completely wiped off. But the company restricted the advantage wit some implications like the fingerprint does not allow the developers to the location of the user.This feature gives the authority to the user to track the user with Apple as an intermediary without risking user privacy. The feature will let Developers track the data of the former user, if they ever come back they will know the user already used the app.

Considering the Uber Act, the carpooling giant was tracking the data after the app gets deleted with breaking some of the App Store clauses. Th Uber with data also tracking the user location that was intolerable by the Apple, however, Uber was doing so to stop the increasing fraudulent in China.

Apple’s privacy engineer Katie Skinner announces this new feature at WWDC and added that it is the method for fraud prevention and more privacy-protected for the users.The DeviceCheck feature works on iOS and tvOS and lets the developers associate two bits and a time stamp with a device indefinitely.

In order to retain the maximum user engagement developer try to collect much information like, is the phone have tried the app? Or how much time the user spent on the app last time?. To get these information many developers choose the wrong way and try to get a serial number of the device( as Uber did). Katie said now the developers don't need to sneak the unnecessary ways to get the data they need, they will get the all with the privacy restriction by using DeviceCheck.

However, the DeviceCheck could create a problem for the users who purchased used iPhones. The information will show that that user has used that app it may restrain you from the trial offer. Skinner said,” Now the developers need to find a way out of this and take care of this case”.

PREVIOUS Bugs and the Bottom Line: A Rare Look at the Cost of App Instability

When is Google's Birthday? Your Best Friend in Need

Birthday celebrations are always fun. You have gifts, cake, burgers, pizzas and much more to relieve most of your desires. But what if, some company wants to celebrate its most celebrated day of the year. You expect the company to roll out some out of the box perks for its employees and little celeb

Interesting Facts About Artificial Intelligence You Can’t Afford To Miss

Artificial Intelligence (AI) is the rage these days. The technology has been in the industry for the past few years, constantly fascinating the customers with robust AI-enabled technological devices and solutions. However, there’s still some confusion when it comes to identifying the businesse