iOS 11 Will Automatically Delete The Apps To Maintain Storage

No worries about low space with iOS 11 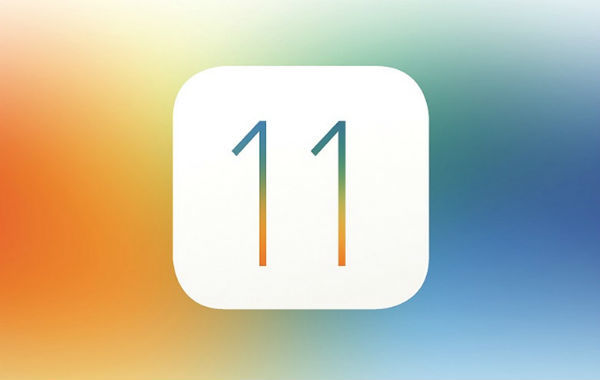 Apple at WWDC event revealing all the world they have done since the last meeting to enhance the platform and make it flawless. Another handy feature is embedded by the company in the iOS 11 which helps the user in storage issues. The phone storage is always been an annoying point for the users, especially with 16GB storage. Apple integrated another option which automatically uninstalls the less used apps to make appropriate storage.

This feature saves the user from that troubling situation of choosing the app to uninstall for acquiring space to install a new one. The automatically deletes the app that you never use or least use.

Also the iPhone Storage settings screen has been revamped to give you suggestions on how to save storage space #ios11 #wwdc17 pic.twitter.com/P1YY2KbLdQ

Apple added the option in settings with name Unload unused apps, whenever there is an issue regarding storage the app automatically deletes the unused app. However, app stores the files and sat of the app for the user for any use in future. The unused app icon turned grey on the home screen and can be reinstalled by tapping anytime. To activate the service go to settings then general then storage settings and turn on the Offload unused app option. The app silently works in the background, but the user can also choose the app they want to offload. This is not the first time Apple included the uninstalling feature in the OS, in iOS 9 there is also automatically uninstalling option while upgrading to the new version. Apple doesn't have only this feature in the bag to make iOS 11 is the most enhanced version that will transform the way we use iPhone. There other settings too in the tab which are the new addition by the company like clearing out the latest deleted photos and suggestion to upload your data to iCloud. One more setting “auto delete old conversation” which automatically deletes the year-old conversation from the messaging apps.These additions in the setting are given by the tech giant to optimize the storage in the phone for the user.

The beta version of the iOS is released only for the developers and beta for the public will be enrolled later in the month.

WWDC 2017 of Apple is going on and Apple is revealing all its new innovations and plans for the future one by one. Apple series, iOS features and the developer version rolled out along with other additions to the technology.

You all must be aware of the polling feature that Instagram rolled our last October. The polling feature lets you ask a question to your followers and receive a reply as they vote. The feature was well received by the users, and due to its continual success, the feature is still alive. Also, the pol

Are you promoting a product and need to send an email blast to your target customers? Email verifier ZeroBounce is a tool that can help you achieve the best outcome. You must have noticed that many times, your promotional emails are ending in customers’ spam folder, and the worst part is, you