Few changes in other apps also 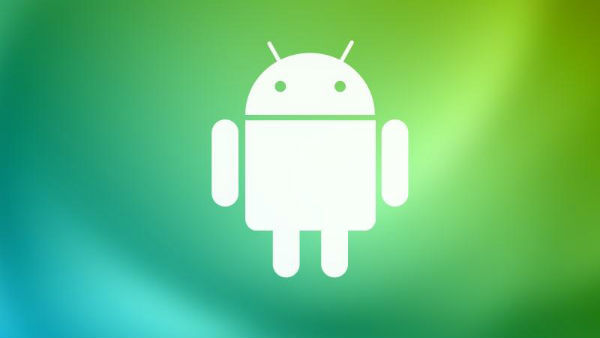 Apple at its this year’s WWDC conference unveils many surprises and upcoming upgrades in awaited iOS11. Google also revealed some of the upcoming features of the next-generation operating system at the I/O 2017 but assumptions never stop. Both the Giants always in news either it's by their own means or some actions of the curious developers. A developer claims that Google in its upcoming version of Android O introduced some advancements in Camera and clock apps.

A report mentioned that a developer named krisyarno have gone through the new version of Android and experience some new features. However, the developer mentioned that the new Android version won't provide major changes for these two apps but add some features. These new upgrade will allow the users upgrade their Android 7.1 Nougat camera and clock on their Google Pixel and Google Nexus without rooting them.

After the successful installation, the background color of the clock app will change to dark grey color from the light blue in the morning and dark blue in the evening. The camera app won't have many changes but it will now have a new way to switch between the app’s photo and video modes.

Along with this Android O is also expected to have a feature that allows the user to customize the notification center accordingly. This feature most probably gonna help the most used apps like Youtube, Spotify, and Facebook. There is a new entertaining addition in the battery page also, it will show some funny animation while charging level increases.

The speculation about the features in upcoming Android O is never going to stop until the version hit the user’s smartphones.There will be no more disturbing snoozing option for the media notifications I the Android O.

Google has announced to launch the Android O first for their Pixel smartphone in August and later for the rest of the devices. Smartphone makers like OnePlus and Nokia-Global HMD already disclosed that soon they are going to launch that will support the latest Android OS.

PREVIOUS Having Trouble In Saving Money Get Some Help By Chip

How To Record Incoming Calls On Your iPhone

In case you have ever come across the requirement of recording a call on the iPhone, you must have felt helpless. It is really surprising not to find such an option there. However, third-party applications are there for the users that can help them record the calls on their iphones. When looking for

Why Technology isn't the Key to Digital Transformation

Contrary to what budding entrepreneurs and app developers think, Digital success isn’t all associated with technology. According to the findings from the 2015 Digital Business Global Executive Study and Research Project by MIT Sloan Management Review and Deloitte, strategy plays a greater role