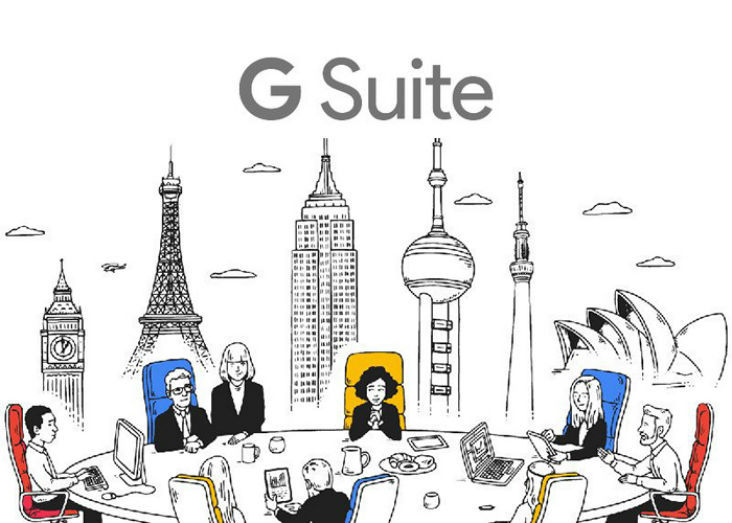 Google one by one is taking steps to ensure its users that all the security aspects are being revamped to protect them from any threat. Recent attacks on the Android Play Store by the malware and the bug app breached in G-suit targeting the Gmail accounts of the users put a question on the security. Google needs to retain back the lost trust of the users by taking more threat blocking technical steps.

The tech giant has started its campaign against security breach of the hackers by taking action on the recent Google doc incident. In early May Google was hit by the widespread publishing spam breaching into G-suit. The normal email doc which looked simply realistic targeted the Gmail users. Google is enhancing the protection and security of the apps by enabling some more authority and options in G-suit. Now the admin has the authority to grant or block the permission to any employee for accessing any suspicious app.

The company mentioned that the attack on the Google doc is backed by a dubious app which asked for Gmail sign in. Afterward, Google killed the application quickly. Now Google will monitor any external asking access to any Google data closely.

Google announced on its blog that soon it is going to provide OAuth app whitelisting feature to the users. This feature let the admin vet any app that asks for the G suite data. And the admin also will be able to grant the employee's access to the trusted third party app and stop them from downloading any suspicious third-party app. Additionally, it is also been said the admin can also limit any issues from the workers in case of using unauthorized apps.

This step of adding OAuth functionality is just another step by the Google to make security infrastructure more firm. Giving the power of blocking any untrusted app to the admin is the best step to ensure that users data are safe with Google. This will ensure that in future no malicious app will be able to steal any of the user’s confidential data.

G Suite users will be able to see the updated feature on their admin panel in next couple of days. Google will also provide a tutorial for the admin to understand the working of this functionality.

Apple seems to permanently stuck with minor iOS 11 bugs, but this time it is unexpected. You must have seen the latest advertisement from Apple flaunting the iPhone X's Face ID feature. Along with the face recognizing unlocking feature the ad also displays a little bug in the iOS 11. The text fr

With the latest Snapchat features users in selected European countries can create customized Geofilter using their smartphones as Snapchat is enrolling the update.Prior to the update, the users have the desktop-based web-tool only option to create a geofilter. Now with the update, users will be

YouTube TV Gets The 'Voice Remote' Feature For Some Users

Google has rolled out a "Voice Remote" feature for the YouTube TV app. That sounds interesting. But sadly, the new feature popped up for only some users and is not available for everyone. Voice Remote does not require an app update. As the name of the new feature suggests, a remote that ca

As part of the Google’s campaign for uplifting the standards of the Google Play Store, it added new effort. This time the tech giant introduced a new algorithm in the Play Store that will help the company in ranking the apps. Now the company will rank down the apps that are not behaving well a