Around 41 Apps Got Attacked by Judy Virus, Google Detached The Infected Apps

almost 18 million of users downloaded the malware till now. 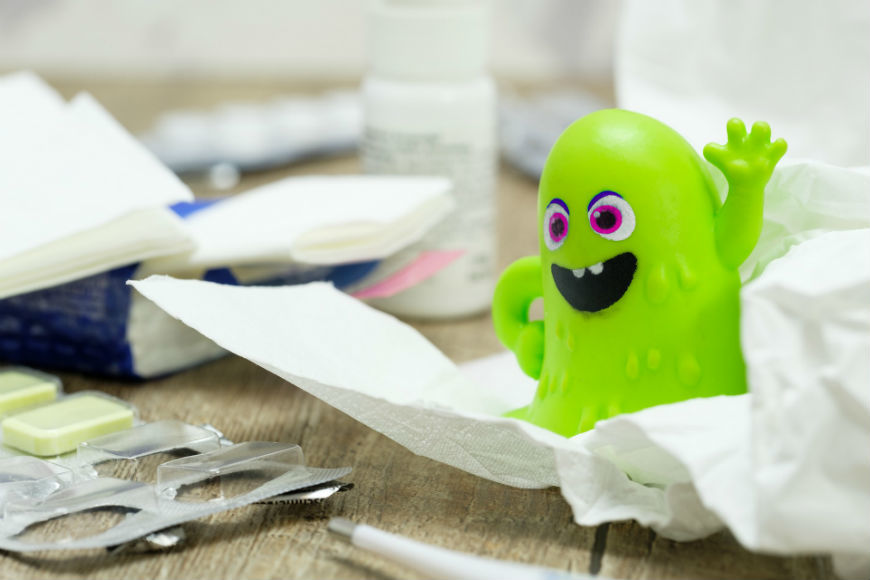 With the rapid growth of mobile app economy reach of the app technology is in millions. This technology is used to get the maximum outreach and enhance the business via digital trends. However, generating revenue isn't always by the good means some take the bad decisions to earn money. Malware is so obvious nowadays and apps frequently got infected by the hackers who enabled this malware to infect the apps for their profit.

According to latest mobile app technology news tech giant Google has removed many apps after a malware named ‘Judy’ infested the apps in Play Store. Judy is a new malware which infected over 41 Android apps in Google Play store and it has infected 8.5 million to 36.5 million users. This malware was first suspected by a security research firm Check Point, which instantly alerted the Google. Afterward, Google immediately took step and removed the infected apps to save the user from further harm.

What is it and from where it came from?

The security firm Check point who found this malware have researched and found about this malware have managed to reach 4 million to 18.5 million of downloads on the Google Play Store. According to the firm in their blog post, this malware is “auto-clicking adware”  and the apps are also spotted by the firm which is created by a South Korean based firm. This malware is used to target the infected devices and create false clicks on ads to generate revenue for the developers.

The name of the company is Kinikini, which is mentioned as ENISTUDIO corp in the Google Play Store. The company basically develops Android and iOS apps.

How does Judy malware work?

The main of the creation of Judy malware is to boost the revenue through false clicking on the ads. The malware firstly bypassed the Google Play store security and then hackers created a bridgehead app to connect the server to the user's device, then finally inserted it into the store.

After the application is installed on the victim's device the main control server delivers the actual malicious payload. These include Javascript codes, which is user-agent strings and URLs controlled by the malware developers.

The URL imported through the malware opens the targeted websites and the codes are used to click on the ad banners. The more the click on the ads more the payment to the creators from the website owners.

This malware breach into the Google play store which is a big miss by the Google security. Google claims to have the inevitable security infrastructure in play store around the clock. This incident roll just after the Google I/O 2017 in which company announces Play Protection, new security approach for Android Apps.Google needs to be more careful with the security breaches in the Play Store, we hope Play protection will add an extra layer to the security and eliminates these kinds of attempts.

Machine learning has come a long way since its humble beginnings in the early 60s. Although, what we associate with machine learning today is wholly different from what machine learning was back then, and it is all thanks to access to plenty of data and cheap storage.The influence of big data ha

The entire world is in the deep sorrow for losing the modern cosmology star today. Stephen Hawking, the British theoretical physicist, cosmologist, and the author has died today at the age of 76. The cosmologist was diagnosed with an early form of motor neuron disease, amyotrophic lateral sclerosis

Technology is evolving with the too much pace and once in awhile there is something new  that changes the whole world. Over the two decades, we have observed many technology replacements which totally astonished the human race. From screen touch smartphones to the VR technology, there are numbe