Warning: Whatsapp With New Colors is Nothing More Than a Deceptive Adware

users are downlaoding it to change their WhatsApp color 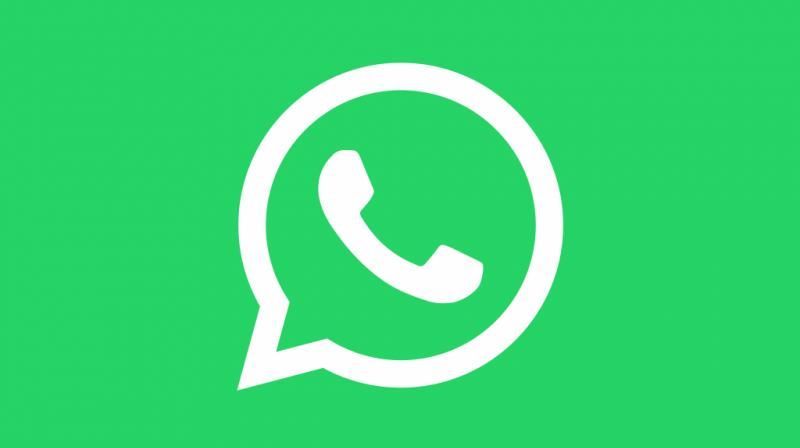 Security is been a primary concern since last few months in mobile app world. Recent incidents raise a question on the security aspects of the mobile applications. Dozens of mobile applications were found not handling the confidential information of the users with rigid steps.According to latest mobile app technology news, a new malware is spread out in the name of WhatsApp to deceive the users to install unwanted extensions.

Whatsapp is considered as the most famous messaging applications around the and has millions of users. This the reason hackers have targeted it and created an adware to fool the users to download unwanted web browsers extension. The adware also asks the user to share it with the friends via the social network. While you surf the net and suddenly see a URL alluring you to download a new version of WhatsApp having new colors you need to be aware. The user will find a URL asking you to click on it to update your WhatsApp with new colors. then it will redirect you to the fake website of WhatsApp which seems like the official one. Most of the users didn't realize that it isn't the official website of the WhatsApp and click on the install. Then it will ask you to follow the further steps.

Afterward, it will ask you to install adware apps and then informed that Whatsapp colors can only be accessed through WhatsApp web and you need to install an extension named “BlackWhats”. As the extension earlier was available on the web store so most of the users download it without any worry. Now Google has removed this extension from the chrome.

It's Nothing new that hackers are using a popular application to trap the users. Many other big websites and applications were targeted in the same way. It's not like you won't be able to recognize any dubious act by yourself. There are too many red flags that you should take seriously and stop falling for these fake ads. First of all, you shouldn't go for any app or update outside the app store. All the updates and changes only are available in the app store which is most secure and reliable source.

Everyone is excited about the new iOS 12 version and getting to experience it will only take things forward. Recently, Apple released the third iOS 12 public beta for iPhone and iPad for the developers and the people who want to taste it before its official launch.iOS 12 is packed with a lot of

Have you ever switched your smartphone’s network to a wi-fi hotspot only to find out it’s much slower than what you were using previously? In case, it is a nod for yes, we are going to give you a reason that will help you avoid such situations. The news has come directly from Google and

Apple made big announcements for the Apple users and developers as well. There was a lot of things came out from the bag of the most valuable company on the planet. In this years WWDC Apple showcased many amazing upcoming projects of the company that will sure go to revolutionise this era. Along wit

Social media mobile apps are continuously in a fight to provide users more interesting time to spend features. Facebook is constantly working on new projects to amaze the users by providing them they something addictive. There is a news the social media giant is secretly working on group video chat

If you are on Instagram and have made your account public, you must have been knowing that anyone can view your profile as much as they wish. Here, blocking is not an option because private browsers can do the trick. So, how to stop this?Well, Instagram is testing one feature that will give the