Apple added Referral Feature in Its Analytic Platform For the Developers

Developers will get help from the feature to boost up their app performance. 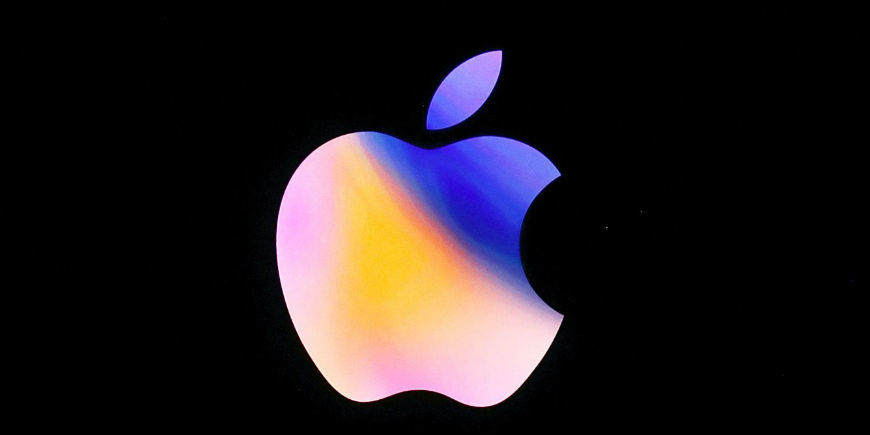 In order to make sure your app is going great and ensure the consistent growth, a developer needs to track the details. For acquiring useful details analytics tools assist the user with real-time data of the app. The analytic tools provide the information like how many users are using the app, sessions, and details too which helps in enhancing the app. Apple introduced its analytic tool in 2015 for the iOS developer to help them by providing the required details. The platforms provide the key information to the developers like app’s performance, user engagement, marketing campaigns influence and monetization. But the company added a new feature to app analytic service for the developers. With this addition, developers will able to know specifically from where user get to know about the app. The feature tells the developer how the user found the app whether from browsing or searching the app store, are they referred to another app or website. This information could help the developers to understand from which direction they are getting the maximum traffic and where they need to work. They can also know how the keywords change is affecting the search rank in the app store. It will also give a better idea of them where they need to be rank top their app in charts or search. This information can also be tracked by using third-party integration. There are some tools which can be integrated with the platform and will provide you some details. However, enabling the feature within the platform makes the data come directly from Apple which is much reliable. In Upgraded version of the analytic platform, user can get to know the count of traffic from the following genre

PREVIOUS Google Assistance Going To be Available for The iOS Users

NEXT Google Announced Now Developers have Access to The Instant Apps

Reasons Why You Should Ditch Smartphones

The use of Smartphones is increasing day by day. Smartphones make our things more convenient and give us access instantly to anything we need. But ditching the smartphones can also prove to be beneficial for you.Are people really ditching their smartphones? Yes, you read that title correctly. Mo

Is User's Data Not Safe With Google Duplex?

Google’s Duplex that calls businesses on the behalf of users has sparked a bit of controversy among them. It is rumored to send users’ query to the data center for analysis, which is a violation of two-party consent law. The recordings should be taken further only after the users’