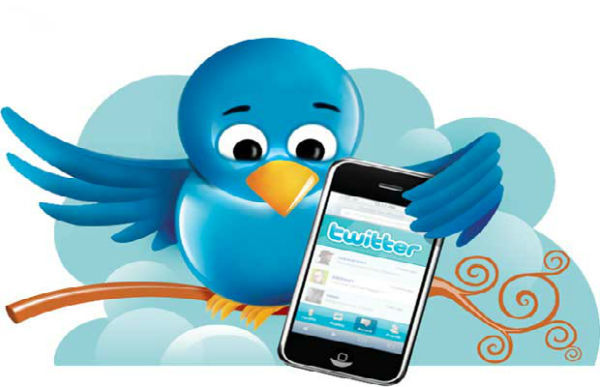 We are totally surrounded by the digital services and they have integrated into our lives. social media is now taking over our lives and have very powerful influence over us. Social media giants like Facebook, Instagram and WhatsApp are continuously coming up with new tactics to acquire maximum user engagement. The Same way Twitter is also set to introduce 24*7 video stream feature on its platform. As the Q1 passed and the stats are not in much favor of Twitter it needs to do something to get back in competition. According to the latest mobile app technology news, Twitter is planning to add non-stop live video streaming.

What is it all about?

Whatsapp came up with the story feature and Instagram gives user live streaming function. All are in the race to gather maximum users attention and time, Twitter also came up with this feature. The idea behind this is to make the user aware what's going around when opens the app. The video interaction is the best way to engage the user for the maximum time. However, it's nothing new Twitter earlier streamed NFL games last year and attracted 3.5 million unique viewers. Non-stop video streaming surely lures the users to stay on the platform longer and will make Twitter more than social connectivity platform. With this feature, Twitter will likely to stream popular events like UFC, NBL and other sports content with the highlights.

As the first quarter isn't gone great for the Twitter it needs to implement something new to hold the strong position. The main aim behind the live streaming is earning the huge collection from 10-30 seconds unskippable ads. The same ads which are going to the youtube. Youtube is using this unskippable ad strategy and drawing a pretty good money from the brands in return. It will focus on the sports events as it lost the opportunity to stream live gaming content to Amazon.

The live gaming streaming trend is very viral nowadays. With the addition of this feature, Twitter believes it will get much stronger in both terms of user engagement and monetization. “We will definitely go to add 24/7 video content on Twitter. Our aim is to make Twitter a dependable place so when a user wants to know what's happening around, he or she thinks of going to Twitter.” said by Anthony Noto (COO and CFO -Twitter) Currently, Twitter did not set any confirmed date to launch this feature but assure to roll it out soon. For now, Twitter is focusing on stream 24/7 only US-based content, and it but they have future plans to go wider geographical. It will be thriving to see how company accommodate the users from the other countries like UK, Brazil, Canada, and Germany

The Facebook messenger app is equipped with a virtual assistant named M, that pop in the suggestion while chatting with friends. M assists the users with suggestions like what to talk about, sending money to friends and much more.On Thursday, Facebook announced that it is adding three more sugge

Uber, the ride-booking giant that is operating in more than 118 cities across the globe is planning to expand its services further. However, the company already had UberRush and UberEats under its umbrella, but the company is asking its driver to participate in other services.According to the la