The economy will continue to grow 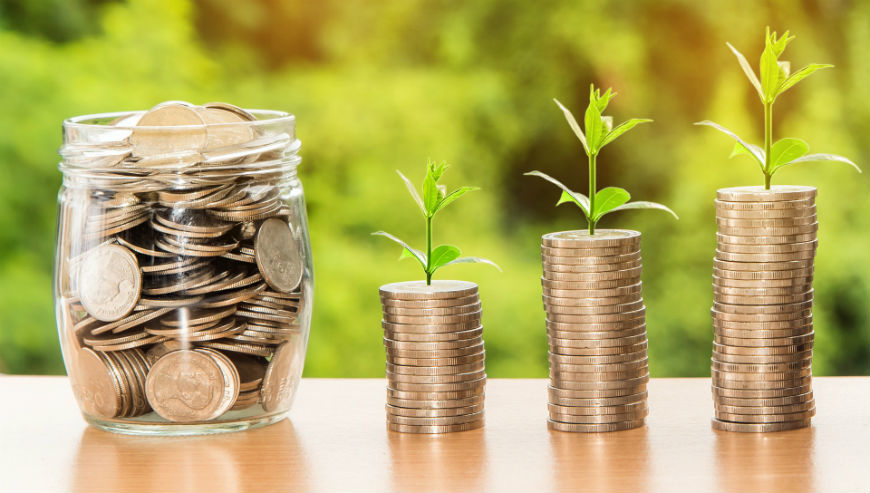 The world is exploding with mobile application and its benefits in almost every sector. Mobile app industry is experiencing an immense increment in economy aspects since last two years. Revenue of app store is directly affected by the enterprise usability of mobile applications. Mobile app store revenue saw almost 40% hike last year. Continuous addition of numerous application to the store leading to the rise in downloads number and in-app purchase. Let's have a look at some figures from last year of the app store.

Contribution of Video and Shopping Apps

Other than Gaming Apps, shopping application is widely used across the globe. These are most engaging apps due to its services and functionality, time spent is growing 30% year by year.

Here are counts for the downloads in 2016 for mobile application.

2017 will be more productive

In the beginning of 2017, we have already witnessed the new mobile app technology and trends. This year will be even more revenue generative as the mobile application are integrating with every field. Mobile app technology is evolving every day with the recent advancement in the tech world to enhance our lifestyle. According App Annie mobile app revenue is going to cross $101 million by 2020.

NEXT Hybrid or Native: Which Should You Prefer For Your Enterprise?

How many of you know that most of the tech companies use the smartphone user’s location information without their concern? Removing the SIM cards and switching off the phone may give you the relaxation of getting off the radar.However, Google uses its Android devices to acquire the locatio