Google and Facebook beaten by Tenscent in china but globally Tenscent is far behined the tech giants. 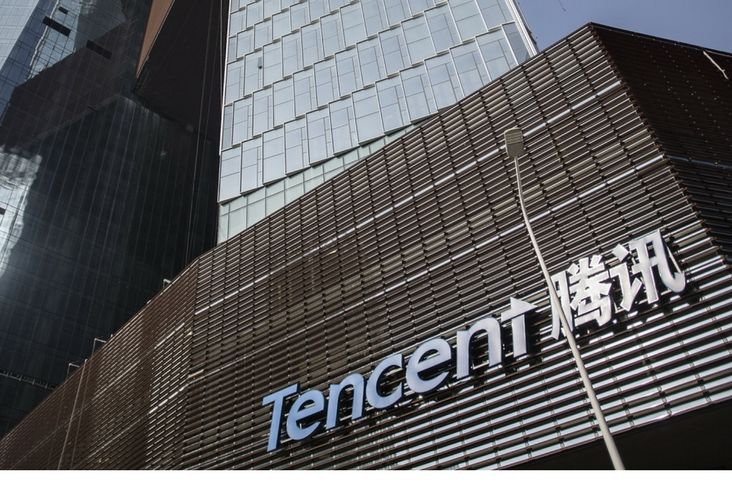 The internet giant with its collection of apps is dominating the Chinese market and gaining the revenue more than anyone. However, the story is just opposite in the best part of the world. The graph shared by the Bloomsburg showing the leading tech giants with their apps in different countries. Google and Facebook are topmost firms that are topping the graph in most of the countries.

Tencent undoubted rule the Chinese market and according to the graph, its 3 apps acquire the places in the top 5 apps in China. The honor of kings gaming app holds the top position in the China which is owned by the Tencent with We Chat and QQ apps holding the third and fifth place respectively. Only Clash royal app of the Tencent able to reach the fourth position in Spain. Tencent-owned the Clash Royal since it bought Supercell in 2016.

The collection of Tencent’s apps is used more than 1.7 of the hours by the total users and its We Chat apps have about 940 millions of users. However, it still struggles to make an impact internationally. On the other hand, Facebook and Google apps keep on going great across the globe. Facebook holds the maximum number of number one spots in top most countries with its addicted apps Facebook, Messenger, Instagram, and WhatsApp.

Even the tech giant Google could not be able to pluck number one place from Facebook in any country. Bloomberg also shared that Tencent also interested in buying the WhatsApp but the meeting was delayed due to health issues of Tencent's presidential Pony MA which give Zuckerberg an opportunity to grab the chatting app in $19billion.

Tencent is always making moves to make an influential presence in other parts of the world, considering the acquisition of Supercell and investing in Tesla. It will be interesting to see how the company tries to give the competition to global tech leaders by coming out of its shell.

Is Homework On Computer A Reliable Option?

Computer technologies radically changed the lives of students and pupils, affecting their studies, rest, and the way of their thinking. Buying a computer is a safe investment in education. In modern educational institutions, computers are gradually becoming an integral part of the educational proces

China Is Deleting The Word 'Anonymous' From Its Internet System

It seems that the Chinese government is not satisfy with its existing sovereignty over the Internet system in the country. On Aug 25th, the supreme internet regulator CAC (Cyberspace Administration of China) has updated the rule book by adding a new amendment in it. Now the anonymity on the internet

EaseUS free Data recovery is so far the top most used software when it comes to retrieving lost data, be it in PC, hard drive, SD card, CF card, iPod, memory card, Mac desktop or Mac notebook. It is always 100% safe to use this software for your company or individual use. Just three steps and your d