This new aspect ratio should be considered by the developers to save users from user interface issues. 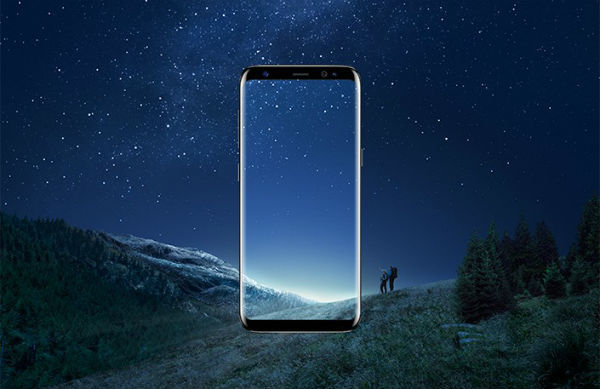 LG and Samsung have already Followed the same when LG launched its G6 they have mentioned about 18:9 ratio display. This newly upgraded ratio allows two squares to allowed to displayed to next each other socially very great for VR. Samsung with its S8 started following this display ratio. Developers are advised to update the app with maximum supported ration as soon as possible. Not enhancing the aspect ratio can result in bad user experience and cause your app some problems. As new smartphones are adopting an 18:9 aspect ratio display it will be great to see upcoming phones go for the same.

NEXT Apple Will Rule Till 2021 The App Industry Statistics Says

Now you don’t need to wake up late at night to send emails via Gmail to clients living in different time zones. Today, on the day of  Gmail’s birthday, Google released new updates for Gmail that includes improvements in Smart Compose and the ability to schedule the email for a more

Google Focusing on App Security, 64 Bit Security to Apps is Must

The recent app update news from Google now requires Android apps to have 64-bit security support. To improve app security and app performance of Android apps, the much-needed step has been taken.Google Play host a variety of applications right from the ones having robust security and a few that