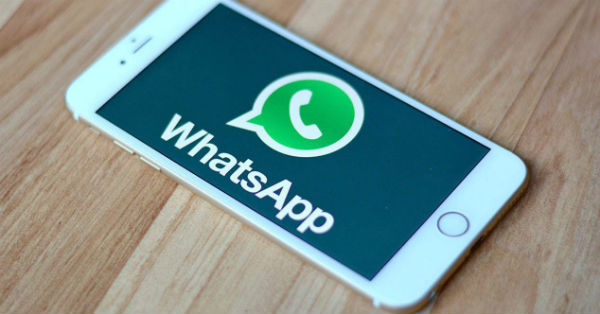 Social messaging app ruler WhatsApp is all set to introduce its new feature related to Change Number.As Whatsapp is the leading app in terms of downloads keep surprising its users with new updates. According to latest mobile app technology news and reports, the messaging app going to enhance the change number feature. Recently WhatsApp updated the app with the new feature of story feature with the removal of the status option. As the user like the story part but somehow they were missing the status putting feature WhatsApp immediately put back it in. However, story feature is somehow taken from the Instagram and Facebook but users are engaging with the feature substantially.

The success mantra of any business, market, industry or app is ultimate to ease the customer or user. Whatsapp is doing the same thing by optimizing the feature of number changing. Changing the number is always a pain as WhatsApp is linked to the contact number. whenever you change your number you need to convert every contact either by broadcast, status or let them know by the time. But with this new feature you don't need to worry about shouting, you changed your number to everyone. This new feature can be seen in WhatsApp Beta tracker @WABetainfo in beta version 2.17.130 for windows phone.

This feature of changing number notification is in its testing phase. You can only experience in beta version only on windows phone, which can be unstable. There is no official news from the company to launch or update but the successful update will be available soon for all users. Along with this Whatsapp also have some plans for the users in future. There is news they are going to add a live location feature in-app same as done by Facebook recently. Whatsapp is going to give a tough competition in future to other social media giants. It seems like it is going cross its limits as a messenger and enter social media world to dominate.

Snapchat, the social media sharing platform just added one more service for its users. The company has just launched an e-commerce store within the app providing its own merchandise. The store contains various products for Snapchat users to buy directly from the company. However, the company said th