The latest version of the Android operating system is rolled out in the beta version. 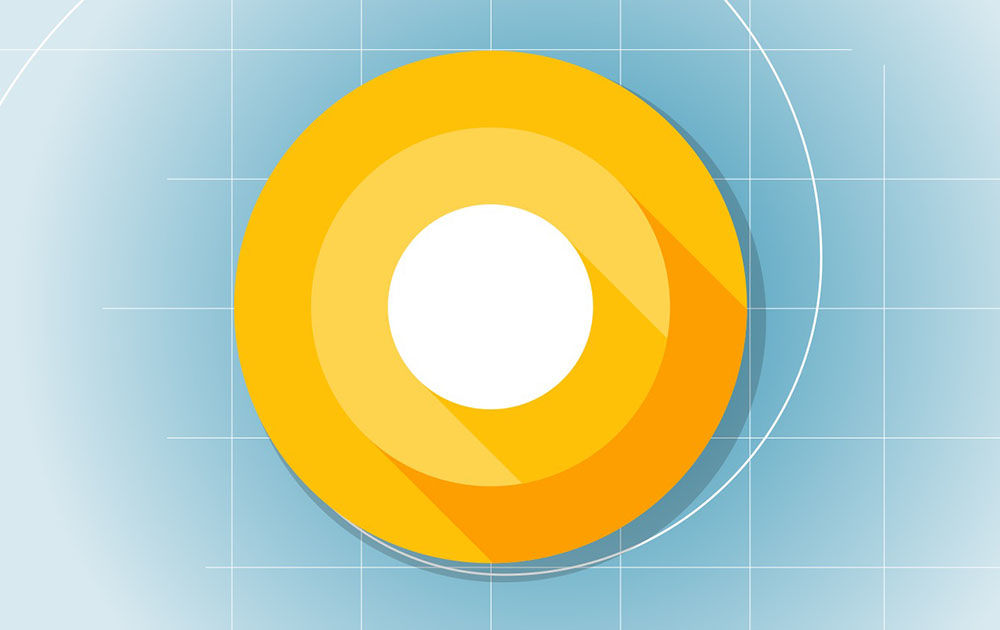 As we know, Google never ceases to amaze us with its new & innovative additives to the technology. On Tuesday, Google launched its highly awaited Android ‘O’ (Oreo-still a guess) for the developers. The latest version of the Android platform is exclusively for the developing purpose to make developers aware of upcoming features, enhancement, and fixes in android.

Android O developer preview launched by Google is just to give a glimpse of features enabled in the final version. As expected, Google did not show all the goodies it is hiding in the Android O bag including the name.

However, it shared features like enhanced Bluetooth audio quality, auto-fill API, longer battery life, less annoying notification and much more. You should be aware of these upgrades as it going to change trending mobile app technology.

The all-time problem for smartphone lovers is battery life which got exhausted faster and leaves them with an uncompleted task or the burden of carrying power banks. With this new update, Google is trying to improve the battery life from the operating system side by limiting and restricting the number of tasks a mobile application can do in the background.

Basically, it allows the background task only in three areas:

The company claims this restriction directly affects battery life and improves the performance of the device.

This feature is very interesting and attractive in terms of the user interface, it allows a user to multitask while watching a video. You must have noticed YouTube from last year enabled a feature to aside the playing video in corner of the screen and able to search and browse other. Google with Android O triggering this feature on the Android platform and providing users a new way of interaction.

With the all software enhancement and fixes, Google also upgrades visual features by introducing adaptive icons. These adaptive icons can adapt to any environment on any smartphone with respect to the user interface. This will allow the developers to integrate their app icons with the existing device UI.

With the Android O, Google introduces an Auto-fill feature for making password managing much more simpler. By integrating the Auto-fill with the Android platform, it will allow password apps like 1password to fill up automatically all sensitive details (with your authorization).

By using its partnership with Sony, Google Is integrating new Bluetooth technology to Android O  so it delivers a  high-quality audio feature for wireless music. By adding new codecs like LDAC codec in addition to audio, a new API for the apps which requires high performance - low audio latency.

Yet More to Come

Google just gave an idea about the upcoming transformation Android platform by launching the developer version and have some great surprises to reveal in the coming time. Just hold your horses and wait it will be releasing a beta version in some weeks.

NEXT How Mobile App Economy Will Perform by 2020

Google has already released the Android Oreo for its users and coming with the version 8.1 in December. Although, the company just made available the developer preview of the upcoming version and Android beta program users can download it now. There are some upgrades and changes in the new version b

Since the official release of Android P, Google has rolled out a couple of its testing previews, which have brought new features and capabilities for users and developers. A lot of new elements were infused in the Google I/O 2018, that incorporates behavior changes to help improve battery life, secu