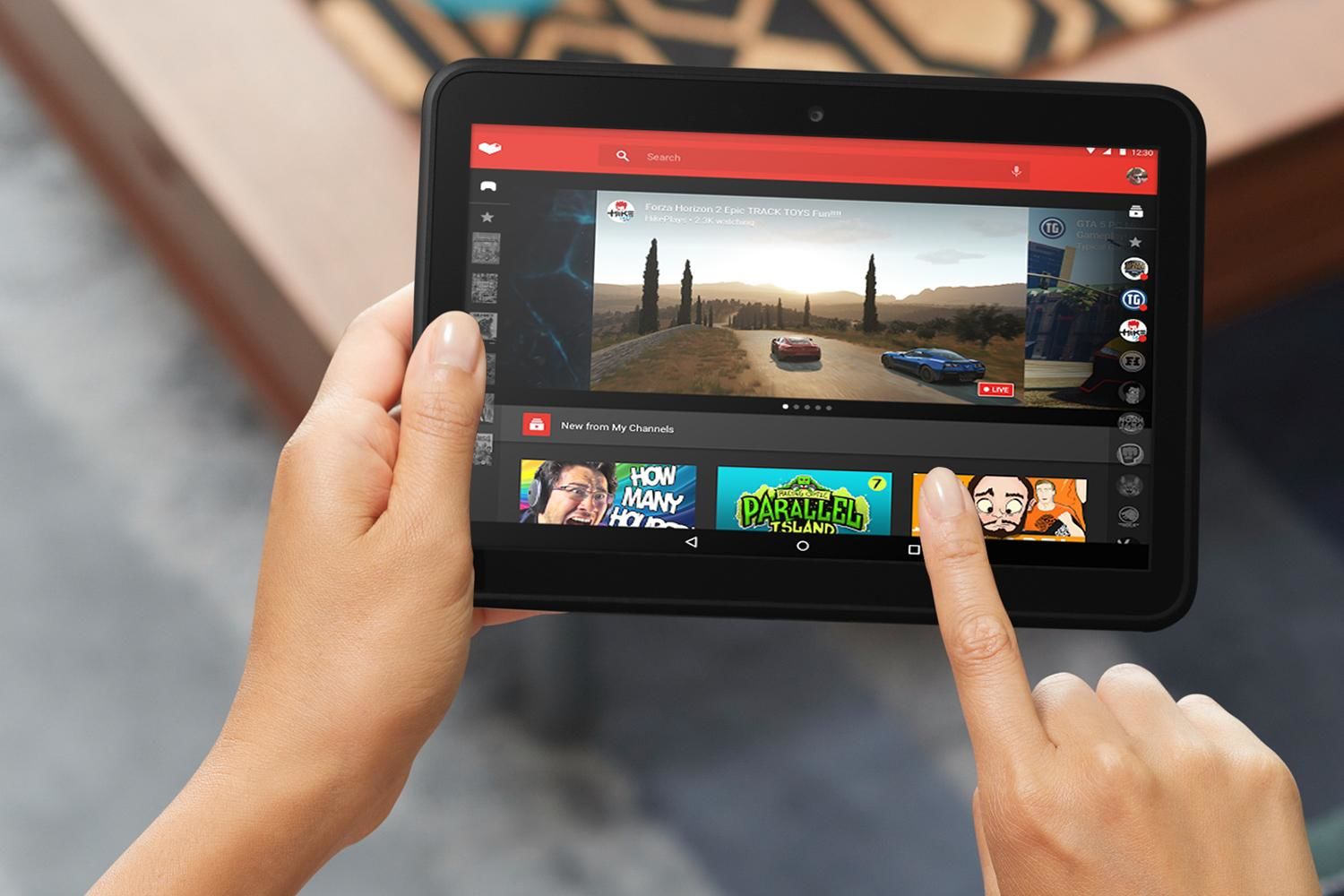 YouTube Gaming: The growth of smart phone industry is exploding nowadays. With the advent of science and technology, the use of smartphones has increased so much that gaming applications a assuming a lot of importance. The gaming-friendly features in the application are supported by powerful processors which can support heavy weight games.

Today, a large percentage of users prefer playing games online.  The gaming app is witnessing a gradual growth. They are accompanied by a number of features such as GPS, accelerometers and many other movement censors which allow the users o interact in the gaming world. One such app is the YouTube gaming app which has been launched recently. After being successfully launched in US and UK, it has now been launched in India.

YouTube gaming is such a platform which will show you videos which are associated with gaming, live streaming and side by side you can connect with your favorite players. You can subscribe to a particular channel and get the notifications of the live stream to that channel. By this, you can get the latest videos of all the popular and favorite games of yours.

You can record live stream channels using your front facing camera as well as your microphone. Many popular games can be browsed along with live chats. The flash of some very interesting videos can be seen on the top page of the application. Some of the features of this YouTube gaming app are as follows:- While the desktop version was live for quite a sometime, the debut version is now available for the mobile gaming app too. For users who are totally addicted to games, music, and other forms of entertainment, the mobile apps have revolutionized the day to day lives. With the advent of new ideas, real world application related to all facets of life are being developed showing ever increasing improvement and productivity. The applications encompass numerous options which the user can surf through to get the desired outcome from it.

Facebook has just shared its recent study showing the use of its Messenger app as a communication channel among the people of this era. According to the survey, the 91 percent of teens send messages every day and the percentage drops with age. The study shares the fact figures of different age group

If you are one of the fans of the Pokemon Go game, you must be knowing the steps one has to cover in order to catch various characters and trust me, it’s not easy at all. So, to tap on such an exercising practice, the Niantic group has come up with a new feature called Adventure Sync.The A