The service will start from February, the app already has 3 million users 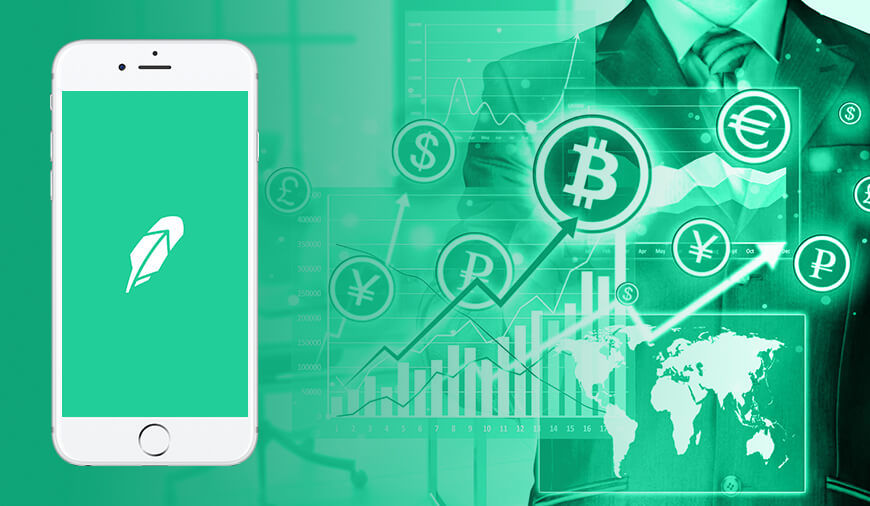 Robinhood, the cryptocurrency trading platform is coming up with a new strategy to lead the crypto-world. The company has announced that it will be starting zero-fee cryptocurrency trading service from February. On Thursday, the company has noted in a blog post that, from the next month it will charge no fee for trading the Ethereum and Bitcoins from its users. After the Robinhood LLC announced the zero-cost crypto service, more than 1 million have already signed up for the ‘early access’ in the app.

The news is quite buzz making for the crypto-traders as for now they have to pay the transaction fees ranging from 0.1 % to 4 % on the platforms like Coinbase. Robinhood has cracked that the higher transaction fee is still holding back some of the potential users. This is the reason the company turns into a zero-stock trading platform for the Bitcoin and Ethereum users.

“We saw an opportunity to build a better experience to trade cryptocurrencies, one where you can invest commission-free in cryptocurrencies alongside stocks, ETFs, and options, track different coins, and read the market news. Meet Robinhood Crypto and get early access here.” the company wrote on their blog. In addition to this, the crypto-traders can also keep a constant eye on the other cryptocurrencies updates, market data, and the news. The app also gives a service of custom alert for the price of 16 cryptocurrencies including, Bitcoin, Ethereum, Bitcoin, Cash, Litecoin, Ripple, and Zcash.

However, the promise that Robinhood has made with the cryptocurrency fans won't be easy for the company to keep. Recently, we have seen even the other exchange platform suffered from the server and downtime issue while handling a large number of transactions. Now, when more than 1 million users have already signed up for the free trading, it will be quite challenging for the company to perform everything seamlessly.

After Robinhood announced to start the free trading for Bitcoin and Ethereum users, within the four days over 1 million users have signed up for an early access. If all these users get converted into the trading platform’s customer then it will be a 30% increment in the company’s overall user database. While explaining the latest move, Vlad Tenev, co-founder of Robinhood said that the company is planning to expand the business and seeking no profit. The free-trading will help in attracting more users to the cryptocurrency, which is the best digital mode of transaction. Cryptocurrencies hold the potential to revolutionize the trading world by giving powers directly into the people’s hand instead of any governing body.

PREVIOUS Why Bitcoin Payment System Are Better And Profitable?

NEXT Google Tests Bulletin App To Experiment In Local News

With all the buzz surrounding Blockchain technology, the cryptocurrency has carved its place in almost every sector. From the education field to banks and from the mobile industry to government bodies, the technology has its say everywhere. And virtual currencies like Bitcoin, Litecoin, Ethereum, an

To process virtual currencies is undoubtedly a profitable business, but due to its non-compliance with various regulatory policies, the government of different countries has declined to accept it. And following the same lines, the Google Play Store also updated its privacy policies to debar such app