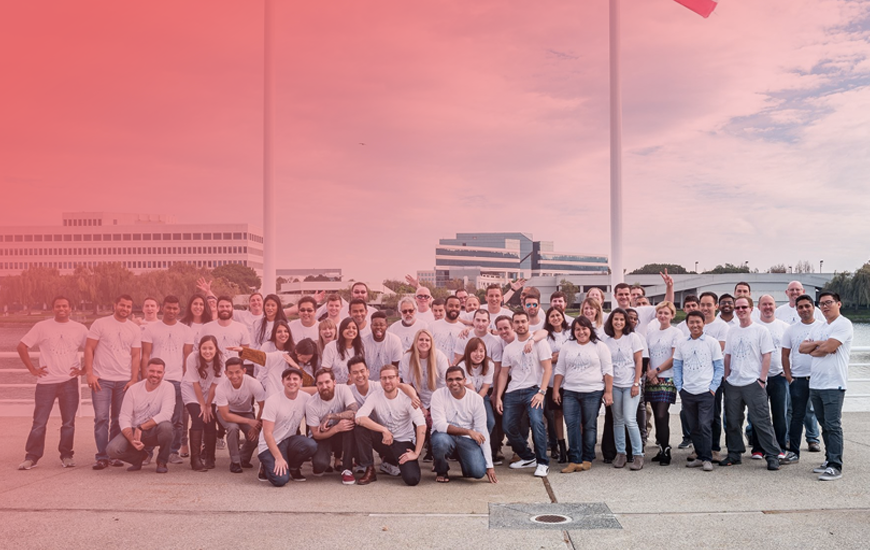 The next big innovative leap is always around the corner, waiting for someone to rise to the occasion. The risks of downfall, however, outweigh the rewards by some magnitude. And yet this is where stories leave their mark as we seek inspiration in the struggles of protagonists, don’t they?

In the last decade or so, we have had a few Startups whose headlining rise to industry leadership seems unstoppable with unheard nuances of labor. One such story is that of,

The agency specializing in digital products, playing consultants to the Silicon Valley Mafia, turned 10 this year with the scope of its accomplishments sure to be chronicled by posts such as this.

Those who’ve been under the grind of hardships are best suited to tell their story. True. But that shouldn’t stop you from imagining the obstacles the founder pair of Ashish Toshniwala & Sumit Mehra had to overcome. For starters,

And yet they founded Y Media Labs. Did they have a fait accompli guiding them? Let’s jog back memory lane around 2009, shall we?

iPhones were sweeping, rather creating, the now-ubiquitous smartphone market. Up until that time, Ashish was a Manager at eBay & Sumit a Software Engineer at Yahoo. We tracked their bios through YML’s website en route to LinkedIn.

The two visionaries opined the role iOS Appstore will play in the development of mobile-centric software (apps) for businesses. They set out to procure the funds that’d allow for the initial operations of the company.

But having heard the door shut on them 21 times, decided to take the old-fashioned approach.

In search of their opportunity oasis, YML touched base with another Bay Area Educational startup, Montessorium. In a first of its kind implementation, YML won the bid to develop an app for iOS that’d teach infants basic reading/ writing skills at the touch of a button. The app was the 54th ever to be on the Apple Appstore, with the concept catching the eye of Steve Jobs. The episode has turned into a legend when at 3 a.m. Jobs emailed YML saying, “I love what you are doing here” in reference to the app.

Think of the odds?

With their breakthrough move, Y media Labs tore into the fray for big businesses that wanted to make the most of the App store offering. Over time, they’d expand their team with investor money flowing in from Sand Hill Road. And with this happy marriage of money & quality ushered in new contracts. Some of their notable achievements ever since have been:

Staples - YML helped integrate Apple Pay into the Staple App becoming the first mainstream online retailer to do so.

Home Depot - The retailer worked closely with YML on streamlining in-store experience on the mobile app. The result - mobile stream revenues doubled. In fact, this aspect of the app won Home Depot recognition in The Forrester Retail Wave™.

Molekule - The product, an air purifier, made it as one of The 25 Best Inventions of 2017, in the Time magazine. The purifier was made intuitive by smart interactions with the app, developed by YML.

State Farm - This Fin-tech app minimizes the hurdles for buyers to stake a claim for their insurance. Listed (as was Home Depot) for in-app functionalities by Forrester.

Perhaps, it’s not a bad habit to have when you develop apps and get featured by major research agencies for the sheer brilliance of your design.

Forbes stresses on YML’s proclivity for mobile-first designs over developing the backend for everyone while listing them in America’s most promising companies. Accolades are earned, not bought and it stands especially true in this case.

They are here to stay. YML is where quantity submerges into quality. Clients get a diversified service basket to select either one-off or an end-to-end application development. In addition to digital services, their team spread over 3 continents has aggressively expanded the service offerings to:

We’ll wait in the wings to see what mind-bending feats they’ll achieve in the future. Be that as it may, you will profit. Whether that’s as a client or as an end-user of app, is the question.

PREVIOUS How to Improve App Design with Microinteractions in 2021?