The Real World show will be premiered somewhere in spring 2019 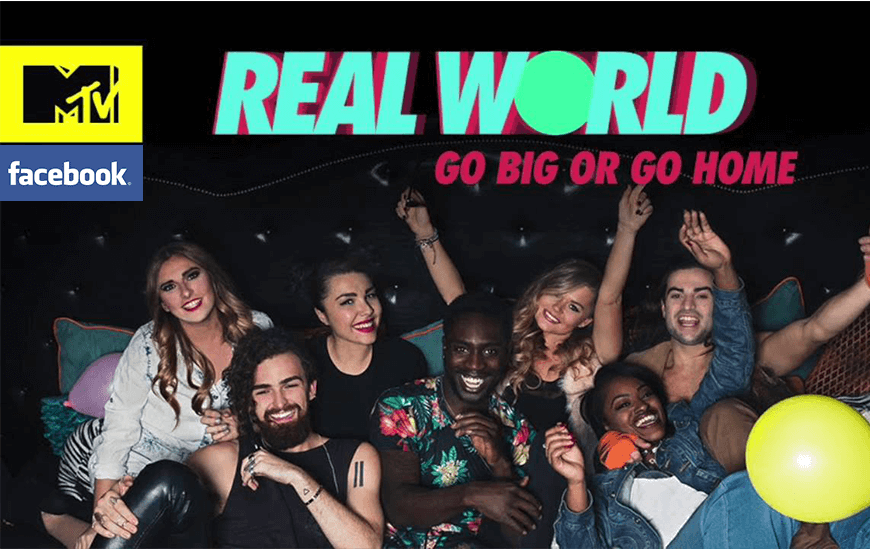 The Real World of MTV, which made its first appearance on 21st May 1992, is finally coming back to entertain the viewers. The Real World show is known for celebrating the characters and memorable moments of most ground-breaking shows in television from the past ten years. The premiere date of the "reimagined" show is expected to come out in spring 2019.

All credit of bringing back the remarkable show goes to Facebook. It all is possible due to the social media giant's interest in diving in the original video domain and aims to launch the "reimagined" version of the show on its video-centric Watch tab.

"The Real World made history as the world's first original reality show and trailblazing social experiment — and we're thrilled to reboot the show for today's audiences — representing and amplifying the real life, real people, real places and real social tensions of each country," Matthew Henick, Facebook's head of content planning and strategy, said in a statement.

MTV's The Real World show producers have planned to exhibit the show in various continents that will include location-specific seasons centered on casts in Thailand, US, and Mexico. The announcement of it was made at the trade show MIPCOM in Cannes. It also marked the first-ever original Facebook show.

Facebook Watch's programming was launched last year in August, and soon, The Wall Street Journal published a report that stated social network's plan to invest $1 billion on content in the next 12 months.

Apart from it, Facebook is also planning to broadcast its interactive game show Confetti in the Middle East, Asia, Europe, and Latin America. Also, there is another show in the pipeline, The World's Most Amazing Dog, which is described as "a global interactive competition series that celebrates amazing dogs and their owners from around the globe."

PREVIOUS WhatsApp Vs. Snapchat: Clash Of The Apps

NEXT Uber vs Lyft: Which Cab-Hailing Service is Better?

When the news of data breach is spilling now and then, here is another blow to the privacy concerns in one of the major social media platform. Yes, we are talking about WhatsApp, the mobile messaging arm of Facebook. After the Cambridge Analytica scam, this time WhatsApp has got itself entangled in

Mobile apps are always with us, aren’t they?For instance, after making phone calls, the main purpose of smartphones is to run a wide range of mobile applications that can basically server any imaginable purpose.  According to Statista, by the year 2022, the total app downloads wil

The quest to earn the profit is never easier whether it is carried by individuals or by the enterprises themselves. This thirst is meaningful and that is why the multimedia messaging application, Snapchat is testing a new non-skippable six-second video over its platform. The messaging application is