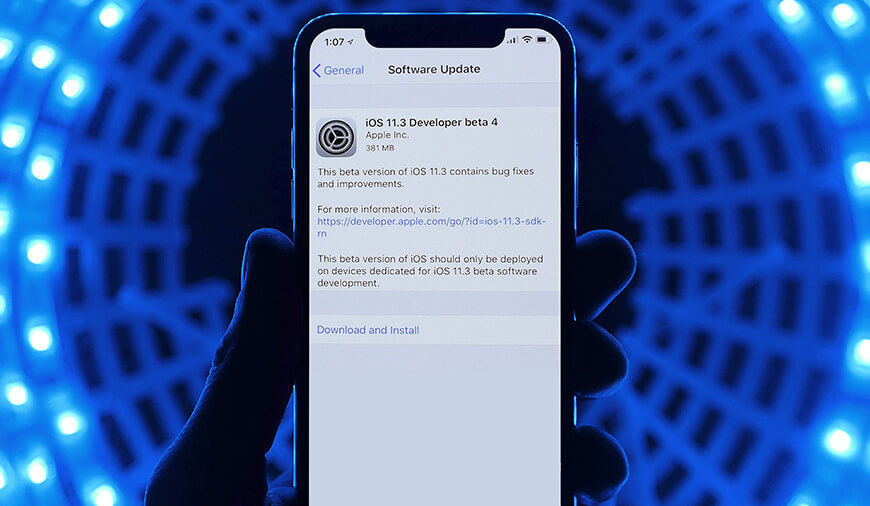 The much anticipated iOS 11.3 Update was rolled out a couple of days ago, which fits into the latest version of Apple's iPhone, iPad, and iPod touch operating system. The update was finally churned out after going through 6 beta tests before it was made available to the public. iOS 11.3 is been considered as a major update with the number of new features and improvements been stacked with it. Although, Apple has almost amazed many of us by coming up with so much in a “.3” release.

The features that are counted the most in the new iOS update includes the ability to control battery performance, new Animoji, update Business Chat, upgraded augmented reality experiences and the ability to view health records in the Health app. Apple has it all.

At the same time, the new iOS release has also faced some backlash by the users for some of the major lackings. In earlier beta versions, the iMessage deletion woes were taken care of, but the same was missing from the actual release.

The minor updates related to Apple Watch, Apple TV, and HomePod has been pushed for the next update. Sadly, HomePod update doesn’t offer AirPlay 2 or stereo speaker pairing. But on the brighter side, an Apple Watch owner can now control the HomePod and 4th-gen Apple TV can run original frame rate videos.

Let’s check-out the all the new expected possibilities been offered by iOS 11.3 update.

After being caught red-handed in the probe where Apple admitted to slowing-down of older phones, this feature in the new update was a much-needed relief. Although, the revelation was not taken very well by the Apple users. Anyhow, iOS 11.3 lets you control the battery performance. The user can now take note of battery’s current health. If the older phones of Apple requires battery replacement to keep performing in the pink of its health, iOS 11.3 will help you know about it. 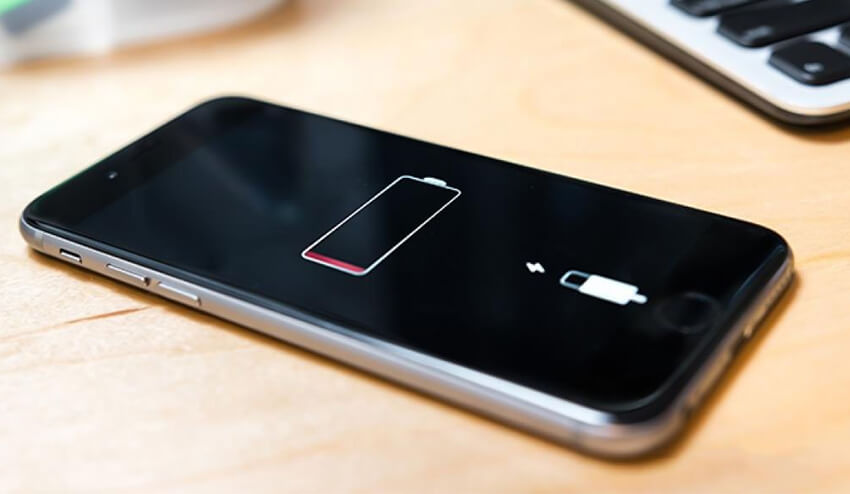 The new battery fix feature is not that impressive as promised by Apple. The accuracy of iOS 11.3 battery measurement seems doubtful. The new update is not finding anything wrong with the battery of users which are already running into trouble.

iOS 11.3 has updated Apple Music to stream all the music videos without being interrupted by annoying advertisements. This feature will certainly shed a sigh of relief for the Apple users and moreover, the move will also add value to an Apple Music subscription. 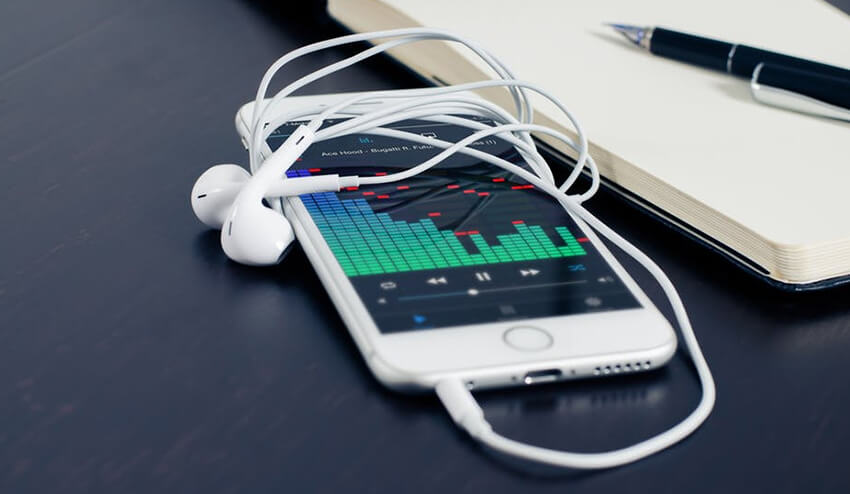 The new update seems to be not working in an expected manner. Many users reported the sudden crash of Apple Music while operating it. Apart from that, the new update has stripped of the ability to jump to a letter in the long list of albums. Apple needs to look into this before it gets blown out of proportion.

Apple has raised the bar of AR (Augmented Reality) gaming with its ARKit 1.5. The new update has made the experience more rich and remarkable. It can get incorporated into the world and tools to control another age of AR applications. The new ARKit will have the capacity to perceive and put virtual objects on vertical surfaces, for example, windows and entryways. The continuous video seen on your screen gets a major lift in determination, as well.

Apple has its own emoji feature known as Animoji which reacts to outward appearances by means of the iPhone X camera, to animate different 3D emoticons that can be sent as a video document with sound. Animoji does not affect any current emoticon bolster in iOS. 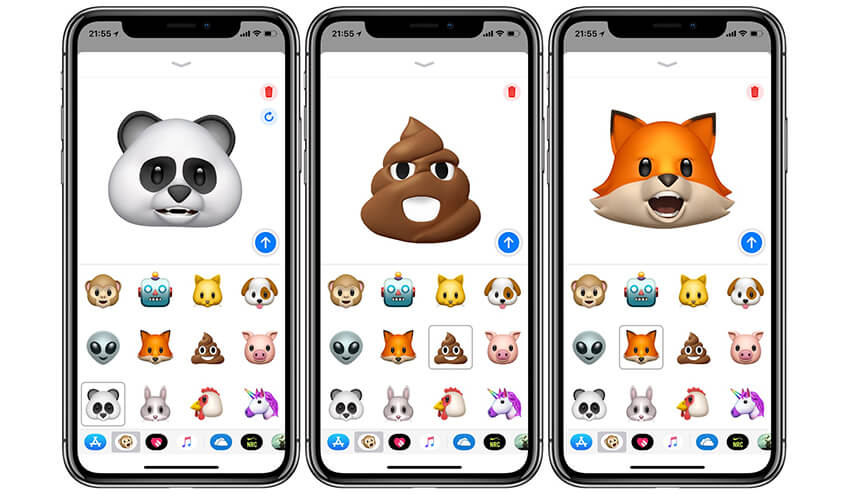 iOS 11.3 update has brought four new characters in the vibrant collection of Animoji, which includes a lion, bear, dragon, and skull. The new addition will help the users to refine their creativity. 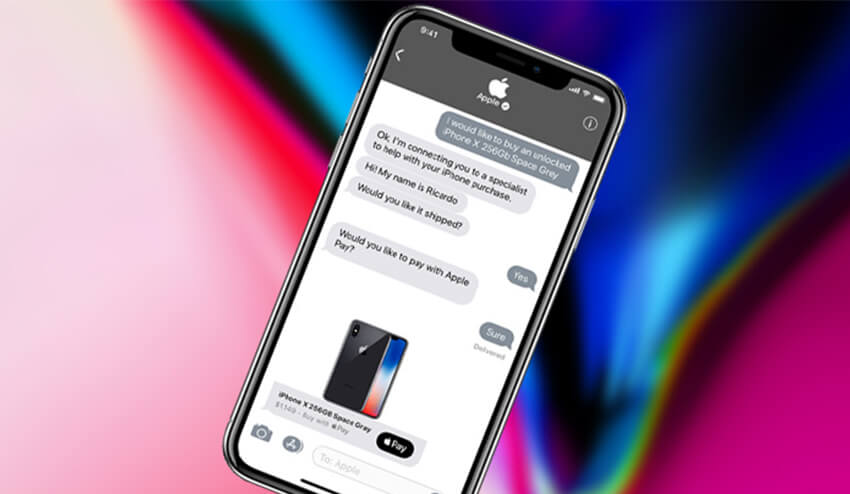 Apple made sure that communicating with business houses should be hassle-free as never before. The new feature of Business Chat will allow users to converse directly with businesses. This would help the users to manage their business dealing in a more systematic way by scheduling service appointments without sharing contact information.

iOS 11.3 highlights another Health Records application that intends to streamline patients' health information over social insurance suppliers. As per Apple, the password-protected application will gather wellbeing information from different foundations and sort out them into a plane view, including notices for lab results and medications. A predetermined number of wellbeing suppliers bolster this feature at the present time. 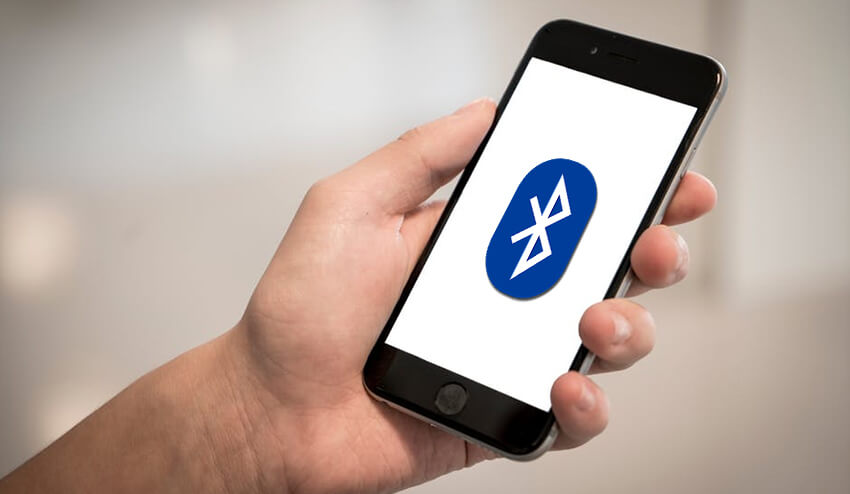 After the iOS 11.3 update, the issue of Bluetooth is back. Apple user faced similar flaw when iOS 9 update was rolled out. The glitch comprises while one tries to pair with previously paired devices, ineffective to hold connections and regular forgetting of already paired devices. The car kits are the worst hit by this.
It seems to be a major problem that needs to correct by the Apple.

Apple’s new update iOS 11.3 is obviously a must-have upgrade for all the Apple users. But flaws are hard to ignore, as issues which are going from badly arranged like execution drop-offs and false warnings, especially in messaging applications, to the really odd like an 'invisible keyboard' issue and arbitrary Siri enactments. iOS 11.3 additionally cripples promotion blockers, which appears an odd move for Apple to make when its absence of dependence on advertisement income is maybe the organization's most grounded differentiator from Google.

We hope Apple would realize it sooner than later.

PREVIOUS Wait Is Over: Giphy Is Back On Snapchat

NEXT Google Faces Criticism From Its Employees Over Pentagon AI Project