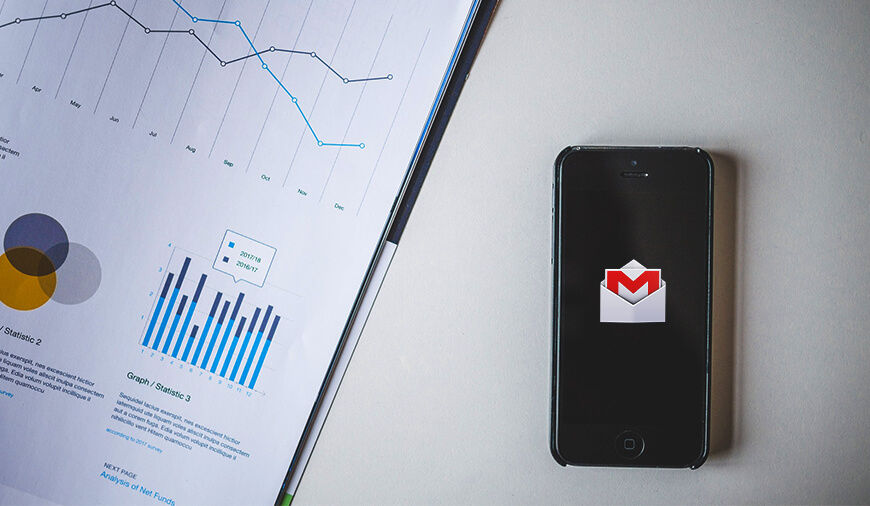 Google is reportedly working on the upgraded version of the Gmail that will incorporate new design and some other features. According to the reports, the search giant is in finishing the stage with the development of upgrade and will push the beta version soon. Google is giving refreshing look at the Gmail using new design languages including  Material design in its own bubble design. 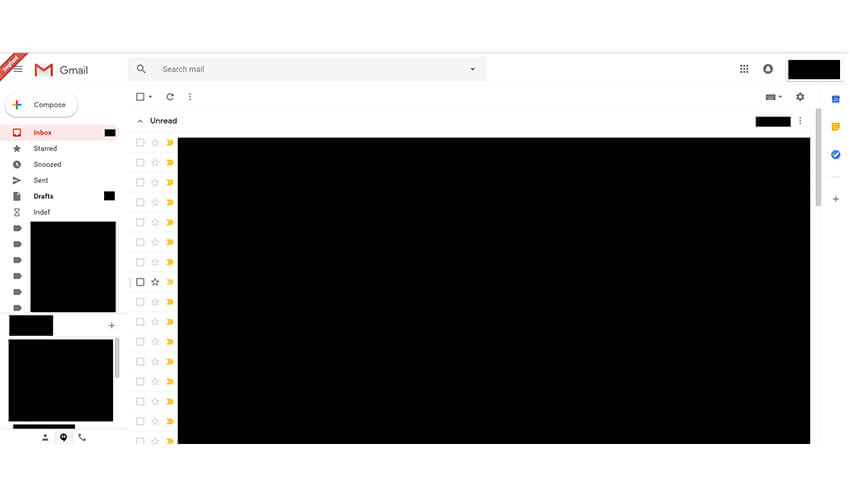 Considering the most usable and engaging app after Google search from the company, Gmail has received a very less number of design-related upgrades so far. Along with the new design, there will be new Gmail smart replies and email snooze support options coming with the upgrade. The people having the access to the upcoming Gmail version shared the images that show new design and other important changes. 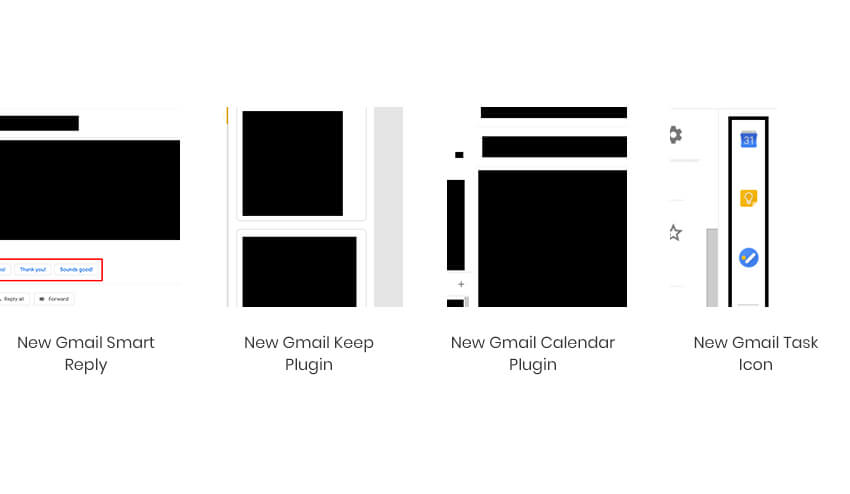 The images prove the rumors right about the smart replies and snoozing option along with the sidebar plugins. Google added the sidebar section to provide the new Gmail plugins that will give quicks access to the Google apps like Calendar and Keep and Google Tasks. In Addition, the G Suite administrators also received an email from the company statement about the upcoming changes and in Gmail and EAP (Early Adoption Program).  The EAP will be provided to some of the personal users prior to the public announcement of the upgrade. Along with this, the email also lists the changes that company made to the Gmail. 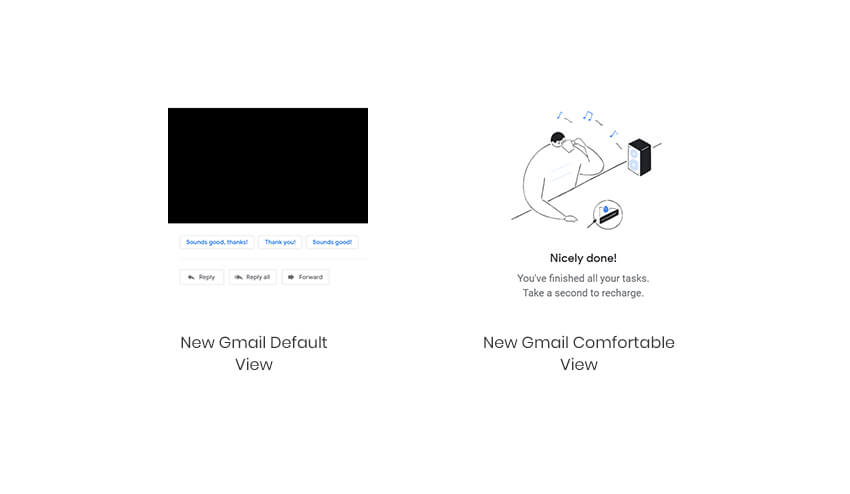 Moreover, Google also added the new Gmail  Task feature on the window for the users. The option is a To-do list for the Gmail users that helps track their day to day goals. However, Task feature was already there in Gmail but the revamped design puts it in the front for getting noticed every time users hit the inbox. Google also added an option to avail customized layouts depending upon the user's choice. There will be three new Gmail layout options Default, Comfortable and Compact, the default view shows the attachments with respective icon including image, document, slides, and spreadsheets. The comfortable one will replace the attachment’s icons with the old paperclip and compact will be similar to comfortable layout but with decreased vertical whitespace. 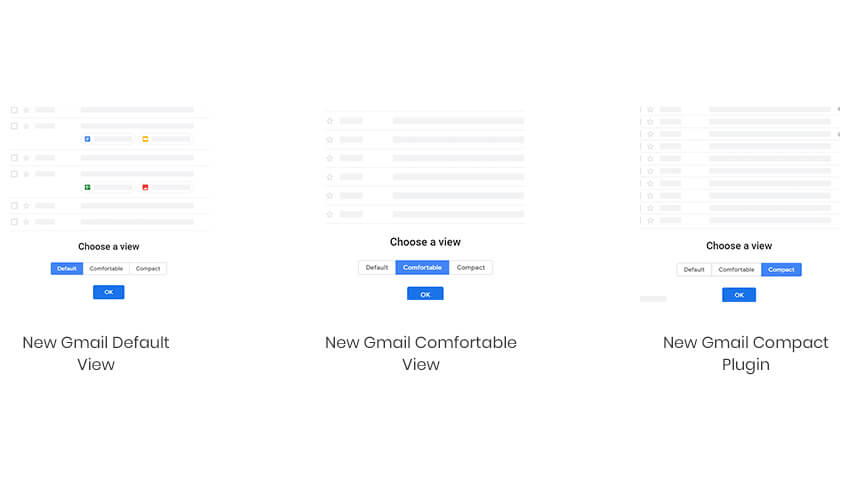 However, there is no information when the upgrade will be going public but Google will be kicking off the beta version very soon. As the beta will be launched somewhere in last April we may expect an announcement at Google I/O 2018 in May.