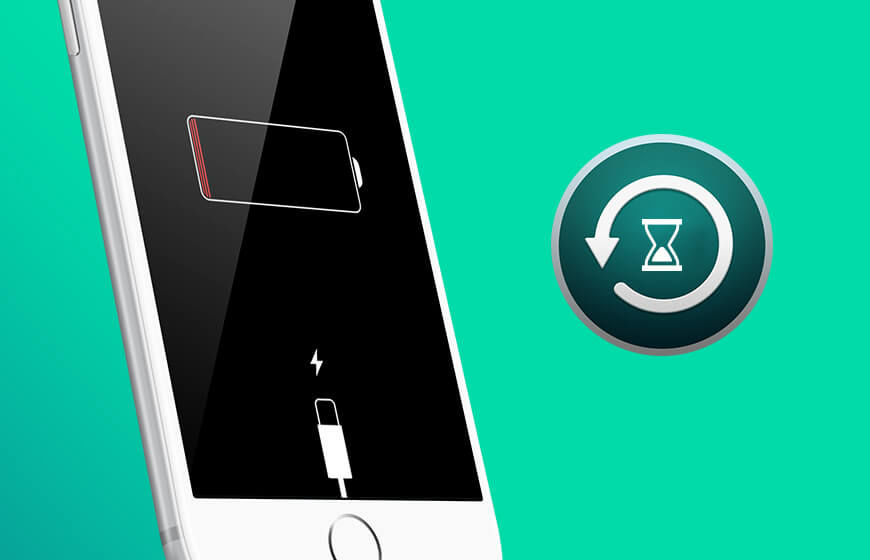 Apple has issued a formal letter of Apology to the customers about not been transparent on how the giant multinational handles iPhone performance with old batteries. Through its article, the company has explained the technical know-how of batteries in older iPhones.

It all started after iPhone holders complained about their devices getting slower. In its official statement, Apple admitted that the performance of iPhones with older batteries is slowing down owing to some changes it made a year ago. Asides, issuing the letter, Apple is also providing battery replacement for affected devices with a reduced $29 price.

Besides issuing the letter, Apple interestingly has said that the iPhone slowdown issue is a drawback of the iOS 10.2.1 update that caused frequent slowdowns of iPhones.

"We've been hearing feedback from our customers about the way we handle performance for iPhones with older batteries and how we have communicated that process. We know that some of you feel Apple has let you down. We apologize. There's been a lot of misunderstanding about this issue, so we would like to clarify and let you know about some changes we're making."

"First and foremost, we have never — and would never — do anything to intentionally shorten the life of any Apple product, or degrade the user experience to drive customer upgrades. Our goal has always been to create products that our customers love, and making iPhones last as long as possible is an important part of that."

For tackling the issues successfully, here is what Apple is doing:

The letter also sheds the light on Apple’s approach of adding visibility on the health of their iPhone’s battery. Although there is no specific information on what’s this visibility is for. Well, we would know more about this “visibility” once Apple officially declares the same.

Consumers are more savvy, more familiar with these devices and, frankly, more likely to be able to understand and they will only get moreso. The smartphone isn't "a computer" it is THE computer. It's beyond optional at this point.

Apple’s move on replacing the battery on a lower cost is no doubt a welcoming one after so much of hype created by the slow battery performance. The giant must consider such proposals as an ongoing policy for all the iPhones in the case similar issues come across.

Apple’s remark on the performance issue, as mentioned in the letter, is related to restraining iPhone’s peak performance and spreading the load over time for the prevention of iPhone’s sudden shutdown. There has also been criticism about Apple’s decision of using aging lithium-ion batteries, the shortcomings of which are very much popular among developers. Nevertheless, Apple is now working on power management for iPhones. It will surely help the giant to handle battery components in a specific way. Apple has also stated that the giant will return to its full performance once the battery issues will be replaced. Apple’s technical articles go deeper into explaining the issues and the solutions for the same.

With such issues, it’s clear that Apple is going to face major trust issues for hiding the low battery performance issue from the customers, which was in a way much like not being as much transparent as Apple should be towards its clients. It is always in the company’s benefit to remain loyal to the users so as to garner the trust benefit from the customers. After this recent technical glitch, Apple now has to live with the consequences.

PREVIOUS Snapchat Stories Everywhere Could Become A Part Of The Web